The magic lantern was the most important visual medium for entertainment and instruction across Europe and the world between 1860 and 1920, but its significance has been largely overlooked. Though magic lantern slides surviving in public collections contain a wealth of historically significant and beautiful imagery, they are fragile, costly to preserve and difficult to exhibit, meaning that the existence of much material remains unknown. The net effect of these conditions has been that hundreds of thousands (at least) of images have largely been lost to the modern public. Professor Joe Kember at the University of Exeter, in collaboration with multiple project partners in international universities, has brought overlooked lantern slides collections to the attention of heritage professionals, enabling museums to capitalise fully on their own resources; and has contributed to improving accessibility of these new resources for the general public. 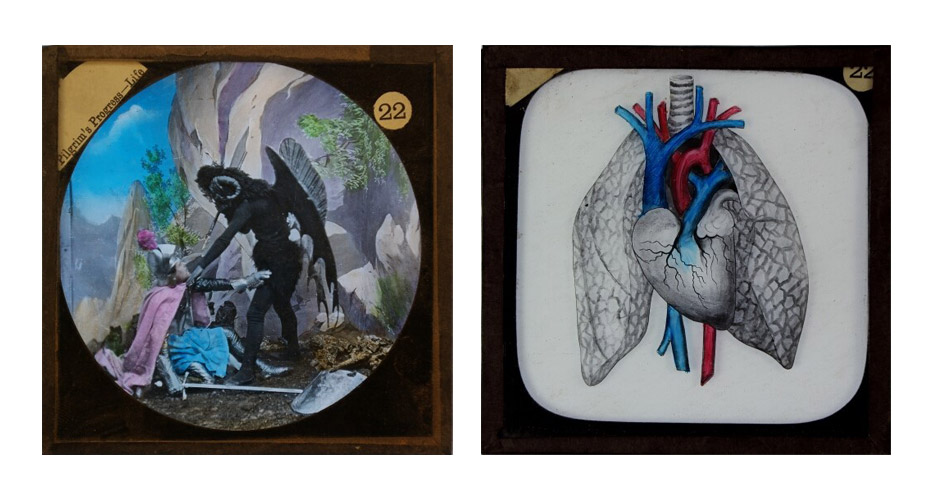 Kember has worked collaboratively with heritage professionals in small and large collections, as well as researchers across the world, to revivify the lantern. From 2015 to 2018, Kember was Principal Investigator in the UK for ‘A Million Pictures’, a project funded by the pan-European Joint Programming Initiative for Heritage, in which Exeter partnered with the Universities of Utrecht, Antwerp, Girona and Salamanca. In the UK, where heritage partners included the Royal Geographical Society, Manchester Museum, Royal Albert Memorial Museum , Exeter, and the Magic Lantern Society, Kember oversaw an extensive survey and digitisation project within the archives, as well as substantial contextual research, allowing these institutions to better understand and deploy their collections. From 2016 to 2019, Kember was also Partner Investigator for Heritage in the Limelight, an Australian Research Council-funded project involving collaboration between Australian National University, the University of Exeter and the University of Western Australia, as well as major museums in Melbourne, Sydney, Brisbane, Canberra, and Hobart.

‘A Million Pictures’ has enabled extensive digitisation and cataloguing of materials drawn from public collections in the UK, as well as materials from European collections gathered by Dutch, Belgian and Spanish partners. Alongside colleagues, including Dr Richard Crangle, these have been further researched, categorised and uploaded to the Lucerna Magic Lantern Web Resource, the open access database selected to host this project data. Lucerna is the only database of lantern slide images to provide systematic cross-referencing of the people, institutions and materials involved in the lantern industry, and it is now hosted at Exeter. The database includes lantern slides concerning almost any subjects you can imagine, and is invaluable to researchers working in similarly wide range of fields, from media and literary history to the history of medicine.